A few months ago, my friend Liza made me Vareniki (Ukrainian dumplings) and I have completely fallen in love with them. Vareniki are easy to make, savory, comforting and go so well with the vegan sour cream. It makes a wholesome and filling dish, with dumplings you can never go wrong.

With everything going on in Ukraine, I know as an individual, I cannot do anything. So by sharing this recipe, I hope to raise awareness of the situation. My heart and prayers are with the citizens of Ukraine.

Vareniki are savory Ukrainian dumplings and are considered the Ukrainian national dish. The common fillings are mashed potatoes or mushrooms like this recipe. 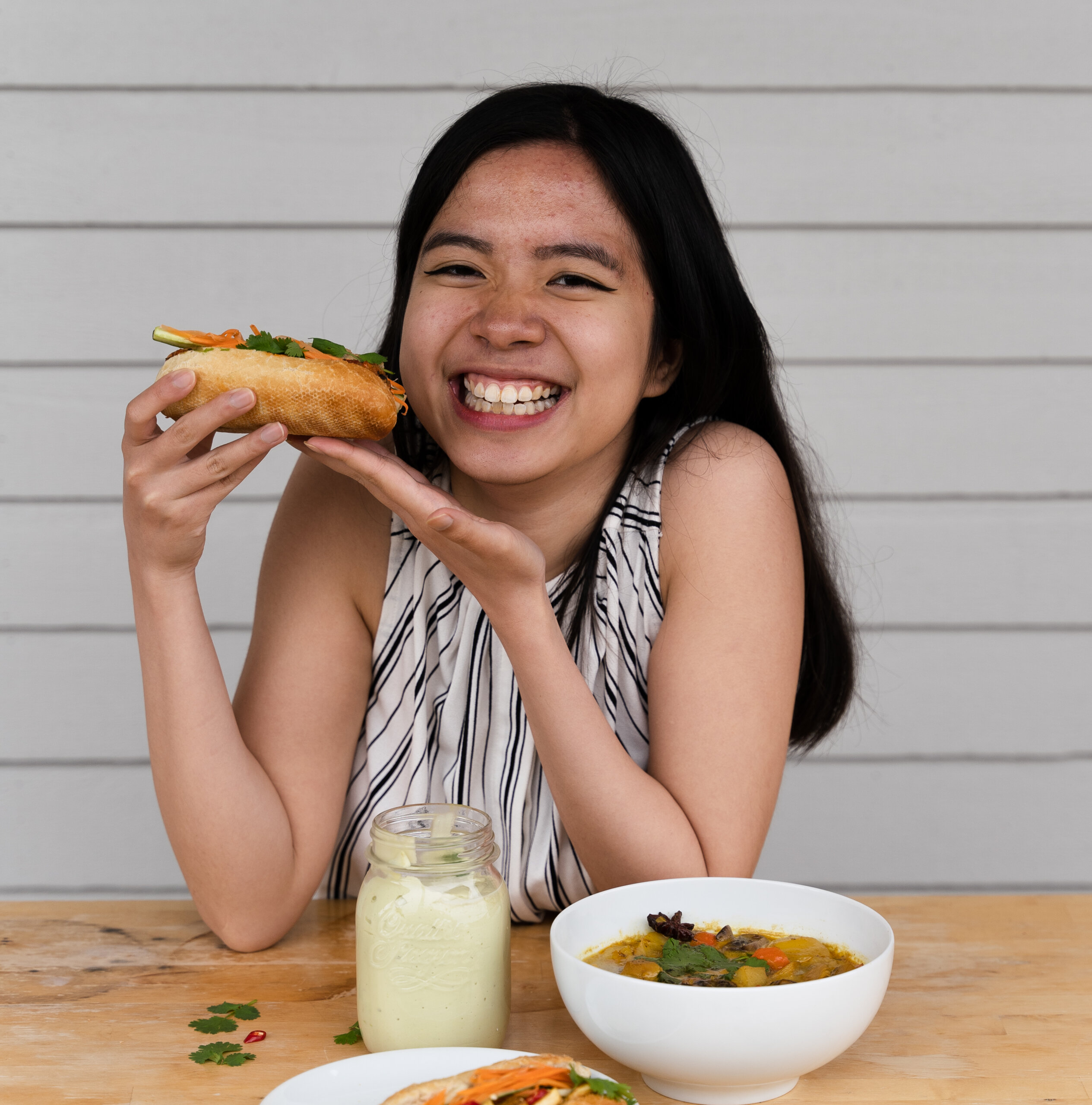 Hi, my name is Anh and I am the blogger, content creator behind Veggie Anh. My goal is to inspire you to eat more veggies through sharing my recipes, videos, stories and more!

Sign up for the newsletter and get a free tofu guide in your inbox!

Get my ebook Plant-based Vietnamese Kitchen 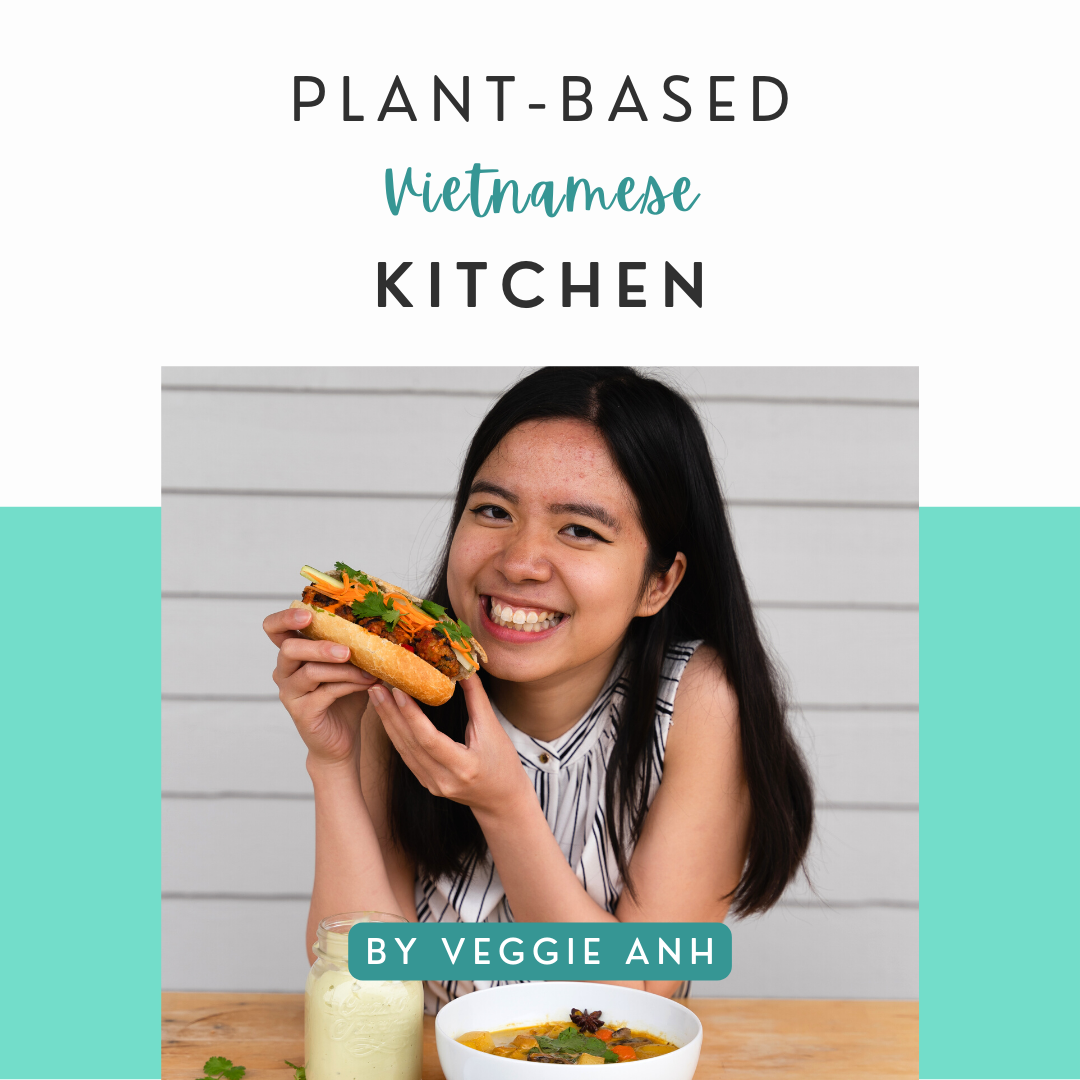